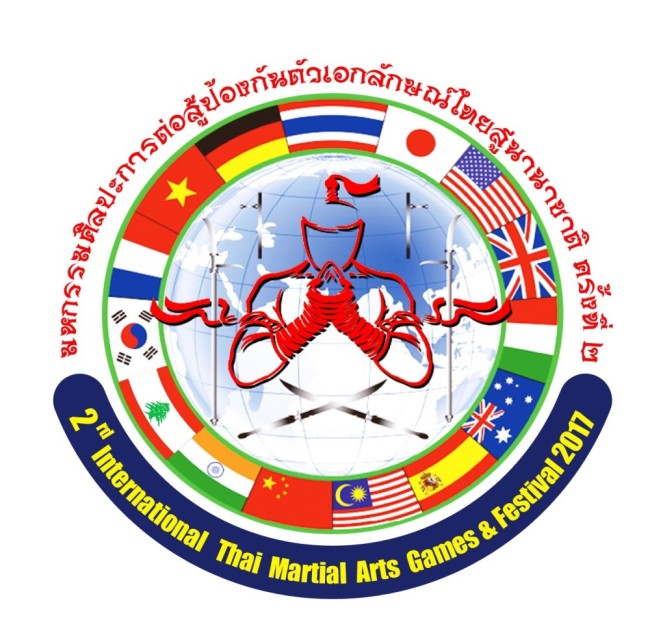 It give me great pleasure in reporting on the games, which were held on the 12th to 21st March 2017 in Bangkok outside the Ninibut Indoor National stadium.

The event was attended by 54 Countries from around the World making this year one of the biggest since we started, a great numbers of delegates families and friends all attending and the opening ceremony which was conducted by his Excellency the Deputy Prim Minister of Thailand Air Chief Marshal Dr Prajin Jantong, along with our Special friends Dr Kwang Robcob President of our advisory board along with ML Wanchai Nawarat Honoury President and also we would like to give  big thanks to the following Authorities, the Tourism Authority the Thailand, Ministry of Culture and  Ministry of Foreign affairs, for supporting all what we have achieved, our Special thanks goes out tp Chinawut Sirisompan ( GM Woody) for his guidance and his team lead by GM Kevin for helping to make this Special event possible. 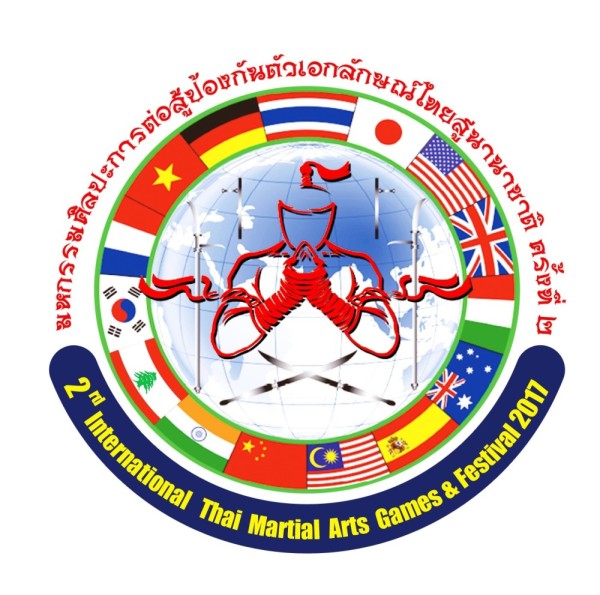