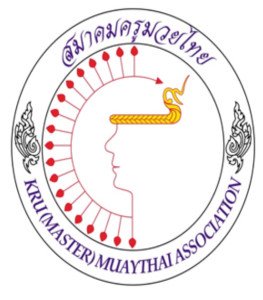 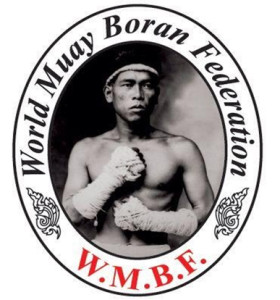 KRU MUAYTHAI ASSOCIATION (K.M.A.), as association registered officially with National Culture Commission,Ministry of Culture, Kingdom of Thailand to promote the heritage of its ancient martial arts popularly known as Muay Boran and Muaythai.

The new committee had its 1st meeting on 14th September 2013 @ 10.00 a.m. after the last AGM held in June 2013at Luktupfah Muaythai Camp & Academy, Onnut, Bangkok. The newly elected committee headed by Asst. Senior Grand Master Chinawut Sirisompan (GM Woody) who was again unanimously retained as the chairman for the tenure of 2 years from  2013 to  2015.

The meeting was started with the opening address by the chairman to greet and welcome all attendees. The meeting continued with the discussion of formalizing and compilation of Muay Boran syllabus and its competition rules and regulations for Semi Contact (Amateur) and Full Contact (Professional) competitions.

In order to promote Muay Boran internationally, the committee unanimously agrees to accept and allowed World Muay Boran Federation (W.M.B.F.) to be an associate member under its wing. This will encourage clubs, gyms and associations which practices martial arts, muaythai and muay boran throughout the world to join the federation and enjoy the benefit of proper teaching of Muay Boran curriculum / Khan grading provided by K.M.A. which eventually is beneficial to Thailand to disseminate its culture globally.

The committee also continues to discuss on the present setback of existing members not paying their fees promptly and some Kru have misused their position to create their own certification.

The committee agrees to inform concerned members and should they ignore, their names will be delisted as member of the association and their membership and Khan grade revoked. It is also agrees that should any organization use the logo or name of the association with approval, legal action will be proceeded against them.

All members stop for lunch and later continue to proceed to the gym to observe the workshop created with 2 boxers wearing proper Muay Boran attires doing the demostation fight for the members to brainstorm and feedback on the Muay Boran rules and regulations proposed for both the Semi Contact (Amateur) and Full Contact (Professional) competitions.

The meeting was adjourned at 3.00 p.m. with a motion of thanks with all members been given a week to go through the rules and regulations and feedback to the chairman for better improvement.