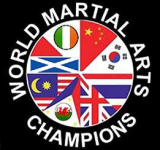 Fantastic News and another positive step forward for us all, GM Kevin has been appointed the New General Secretary of the World Martial Arts Council, better known as World MAC, the President Alan Foster has appointment GMK to complement his already strong Executive committee who already represent most of the other martial arts in the country and World wide.

GM Kevin who is one of the accredited IGM’s of the Council, and also one of only a few Grand Masters outside Thailand will bring his vast knowledge of Muay Thai & Traditional Muay Boran to the council. 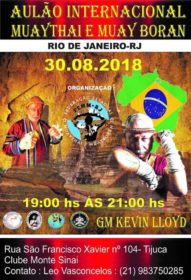 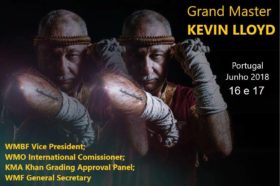