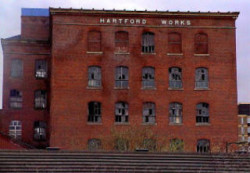 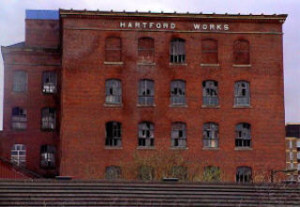 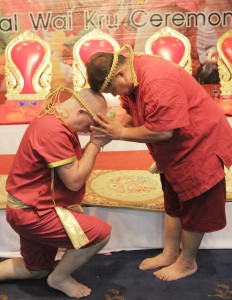 The Photo of the Hartford Works Mill, Featherstall Road, Oldham was the Birth Place of Grand Master Chinawut Sirisompan (GM Woody) and Grand Master Thosakan Sitiwatjana (GM Toody) starting to adventure with class’s, but only the chosen few were allowed, they were both my teacher and I feel so proud to still able to say GM Woody is my friend brother & family, who would of thought after 40 years I would still me involved with him.

After doing Judo and seeing both Master demonstrating there skills on a carnival, I was hooked, so Tae-Kwon -Do was my Second pay at Martial Arts, Muay Thai came later, and we established Siam Camp 1984 within this top floor back in 1973/4 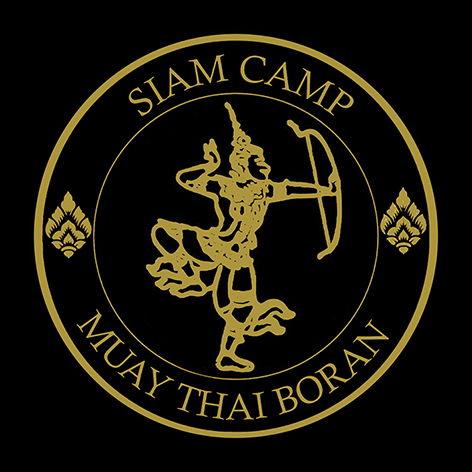 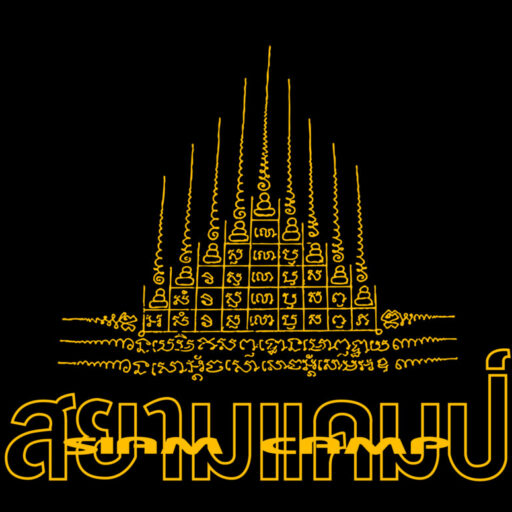 A fantastic turnout last night, it was lovely to s

We are excited to say WE ARE OPEN! Now is the tim

Hi everyone 🙏. Siam Camp is reopening on Mond

Okay ladies, if you want to get in shape and impro

We're back in action on the 12th April and can't w

Less than 3 weeks to go and places are filling up

It’s a great feeling knowing that we are just 3

If you want to know why you should choose to train

Happy Mother's Day to all our Siam mums, have a lo

Time to get back in the gym. Siam Camp ladies fitn

Siam Camp will reopen on the 12th April, please ch