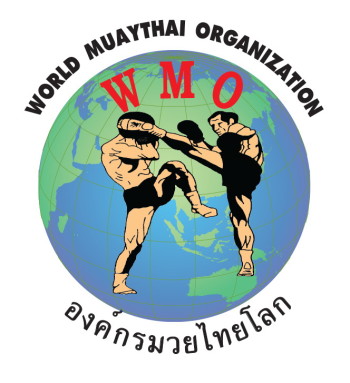 News Update, I have been appointed to the World Muaythai Organization (WMO) which is replacing the WMF-Pro.

This will stop any confusion between WMF & WMF-PrO, the WMF-Pro is the Company is owed by GM Woody, and not WMF? 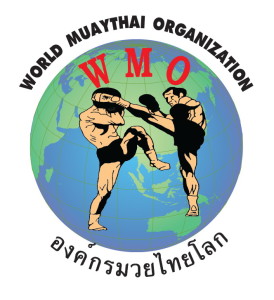 I have been appointed to the European Commission, which works in partnership with the World Muay Boran Federation, this role is with Pascal from France, our role is to work with promoters wish to be part of the roll out, this roll out is being done in all 5 zones within the WMO, with Europe-Aisa-Amarecas-Africa and Oceania, all being part of it.

The out come is to have titles in all zone with a view to helping them go for World recognised Titles in the future, all the fights and records will be part of the ranking for these fighters.

Any promoters who wish to hold eliminator matches and even titles at National or Zone level, contact any of the names listed about for there individual countries, or GM Kevin direct as the VP & General Secretary through the WMBF if unsure.

Being part of the WMO will open doors to some big events World wide.