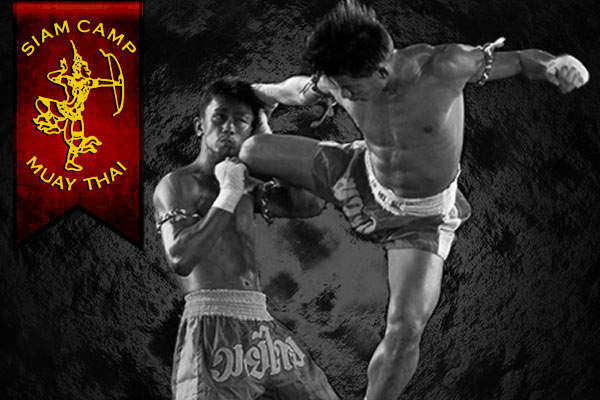 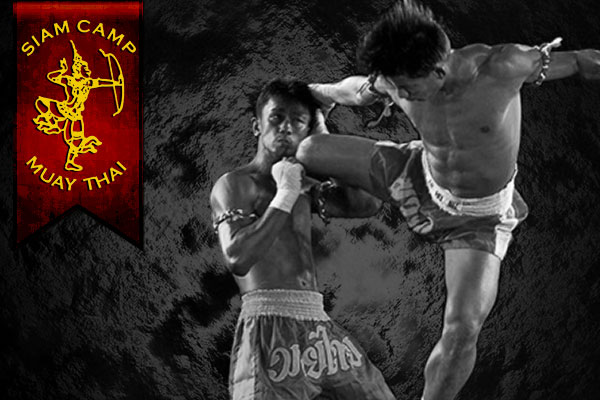 Muay Thai is the national form of martial art of Thailand, which uses bare hands. It is a tradition to arrange Muay Thai matches in various festivals. Nowadays, it is well known worldwide and various clubs have been established to promote and teach Muay Thai in many countries. In Thailand, Muay Thai has received much public support so that boxing stadiums have been established in almost every province. It is an important business that will boost the nation’s economy and bring fame to the country.

In keeping up with the progress in modern society, the rules and regulations of Muay Thai have been kept updated, relying on the leadership of the Thai Government. But the original rules have not been ignored.

Nowadays, Muay Thai is popular and well known in many other Countries. Boxing equipment and stadiums have been devised individually. The Ratchadamnoen Stadium, which opened in December 1945, believes that Muay Thai is national Thai heritage, unique to their Country, and should therefore be protected. It is a basis for further development to exceed other Countries on this field. In order to reach this goal, it is necessary to improve and update the factors in administration and the rules and regulations, and to keep a written record as a guideline which can be changed or altered if necessary in the future. Stadiums wishing to make use of these rules and regulations may do so freely.

Siam Camp has been running for over two decades, our current camp is located in Oldham.  As you read through the site you will see our location and class times.  Some other interesting things you may discover will be information regarding our students past and present and their achievements. They have completed gradings, had success in competitions and attended Special Courses. It will also give you an overview of our involvement within the E.M.F. and W.M.F.

For those of you new to Muay Thai, you’ll be able to find an explanation of what Muay Thai is with its history and origins of some of its more interesting rituals and traditions

Okay everyone here is the second Siam Camp lockdow

Siam Camp would like to wish everyone a Happy New

From everyone at Siam Camp we wish you all a very

Well done to Charlie McGarvey who was awarded stud

Tonight is the last training session of the year a

Under 18 Muay Thai Boxing 6-7pm, come and have som

Siam Camp are pleased to announce we are partnerin

Don't forget the gym reopens TODAY for under 18 cl

A new under 18's class has been setup and is ready

Don't forget it's our annual Santa run/walk this S

SIAM CAMP are please to announce that we will be r

Due to the current Tier 4 restrictions we are unable to reopen on 4th January as originally planned but we will continue to monitor the situation and will reopen as soon as we are permitted to do so.

Below shows the latest class times and ages: